We are taking a slight diversion from our regular publishing today to tell you about this new book, edited by me (Shane Burley), and featuring a great cast of characters.

Back in 2018 I had an idea to pull together a large-scale antifascism anthology, and for the last four years I have been working with AK Press and the Institute for Anarchist Studies to make the project a reality. We are just now finishing up on what is the biggest project I have ever worked on: an anthology with over thirty chapters with contributors from around the world. No Pasaran: Antifascist Dispatches from a World in Crisis will be released by AK Press in October and features a Foreword by Talia Lavin, an Afterward by David Renton, and chapters by Kim Kelly, Emily Gorcenski, Matthew Lyons, Daryle Lamont Jenkins, Geo Maher, and many other great folks.

We also wanted to take a step forward and ensure that contributors could get paid a stipend, which is not something that there is usually the budget to do in an anthology book. That's why we have decided to run a Kickstarter to raise money for the stipends!Click Here For the No Pasaran Kickstarter!
We have now launched the Kickstarter and it is a great way to pre-order the print, e-book, or audio book copies, as well as order a package of the new book and my past two books. This is a great way to support independent antifascist media and continues the mutual aid effort that has brought this book from idea to reality.

We have to depend on all of our friends and supporters to get the world out about this Kickstarter so please pledge if you can and definitely share it as widely as possible. Stay tuned for some new work I will be sharing soon and more as we prepare to release the book!
Click Here For the No Pasaran Kickstarter! 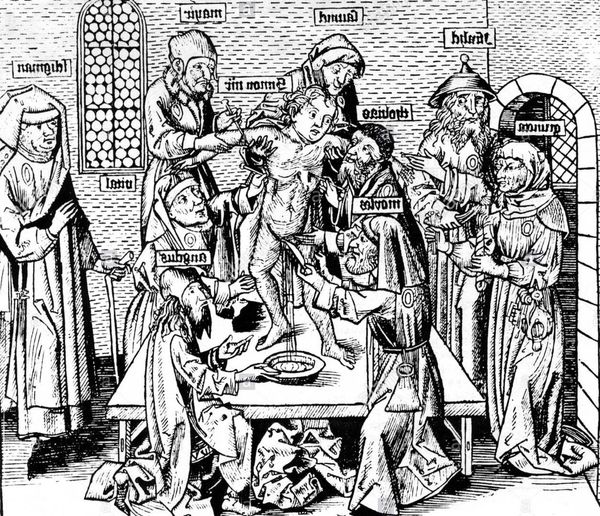